parisinternationale2021-alexbagandtonyhope2 undefined
October 19th - October 25th, 2021
von ammon co will present a two-person project by Alex Bag and Tony Hope. Alex Bag will present a variety of important video works, including Untitled (Fall '95) and Coven Services, displayed on a CRT television within a staged domestic environment. Accompanying the video presentation will be a site-specific installation of Bag's "Margiela Suicide Dolls", an ongoing sculptural series initiated in the early 90s. A group of modified dolls in hand-tailored miniature Maison Margiela couture (all citing specific Margiela seasons and dating back to as early as the early 90's) will be arranged throughout the room to evoke several complicated, pratfall murder and suicide scenes. The configuration of Bag's work will represent the gamut of her practice, which is founded on video work but accommodates a vast array of other media, especially the modified readymade. Two hyperrealist paintings by Tony Hope will accompany Bag's intervention. Initially composed using a combination of found images and personal keepsakes, Hope's dizzyingly complex images are then meticulously hand-painted and then coated in resin—a process so painstaking and immaculate that the virtuosity of the process disappears.
WORKS
|
DOCUMENTS 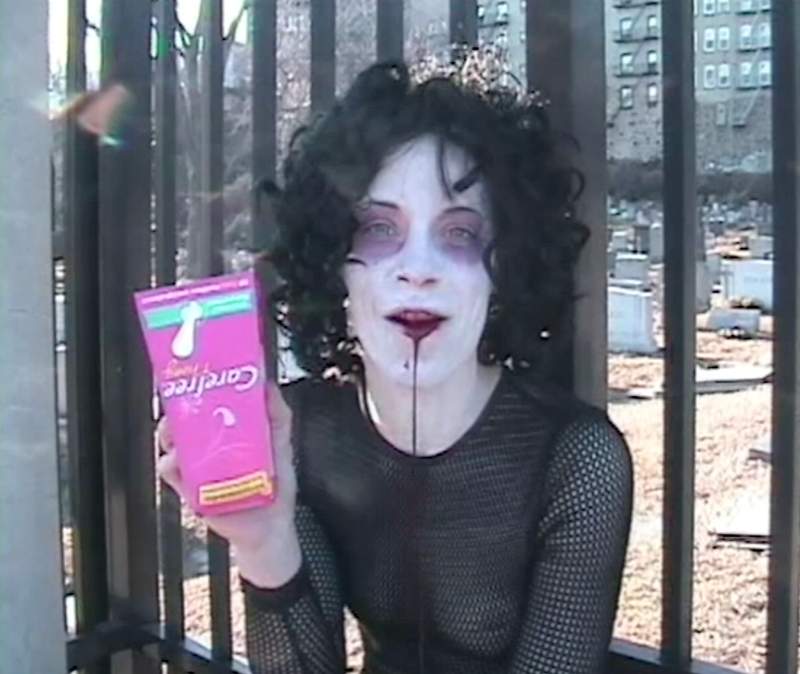 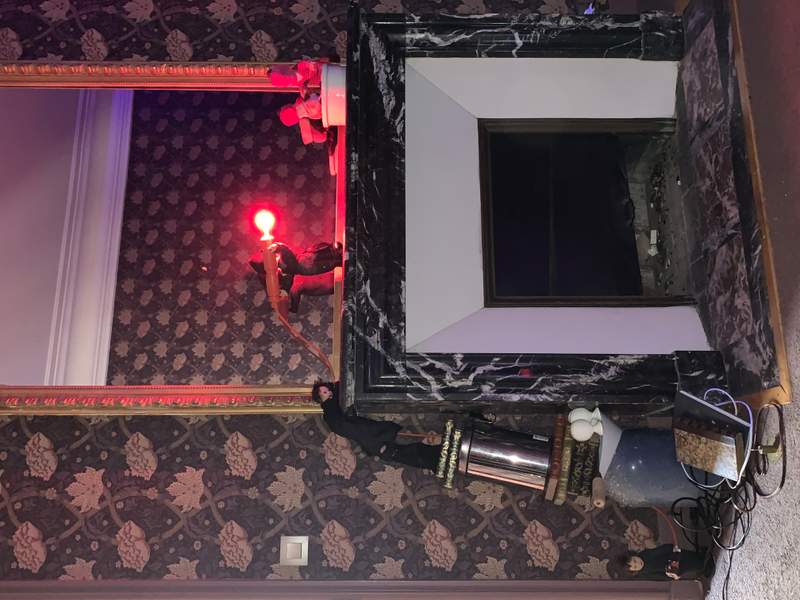 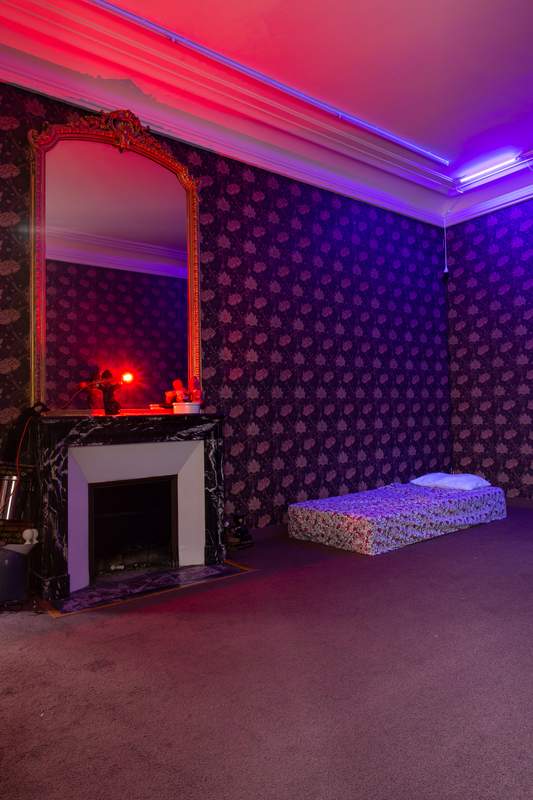 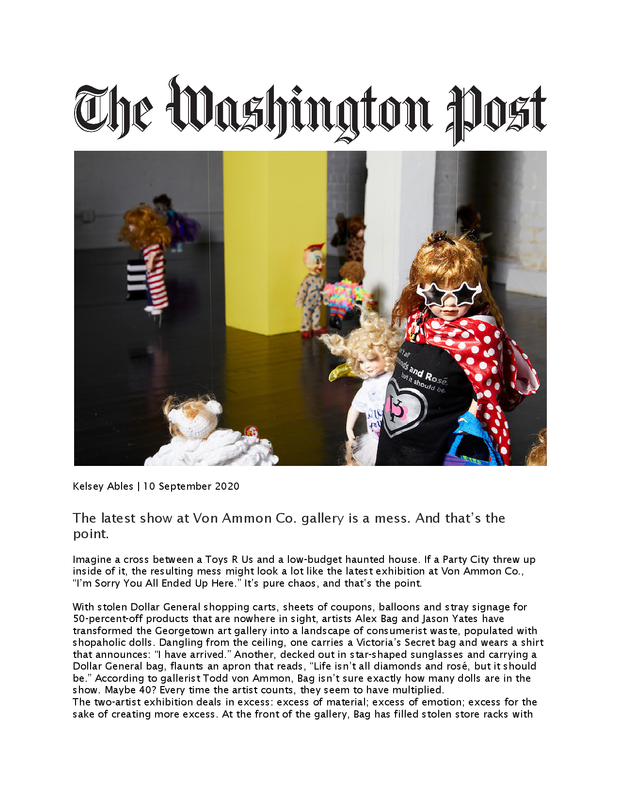 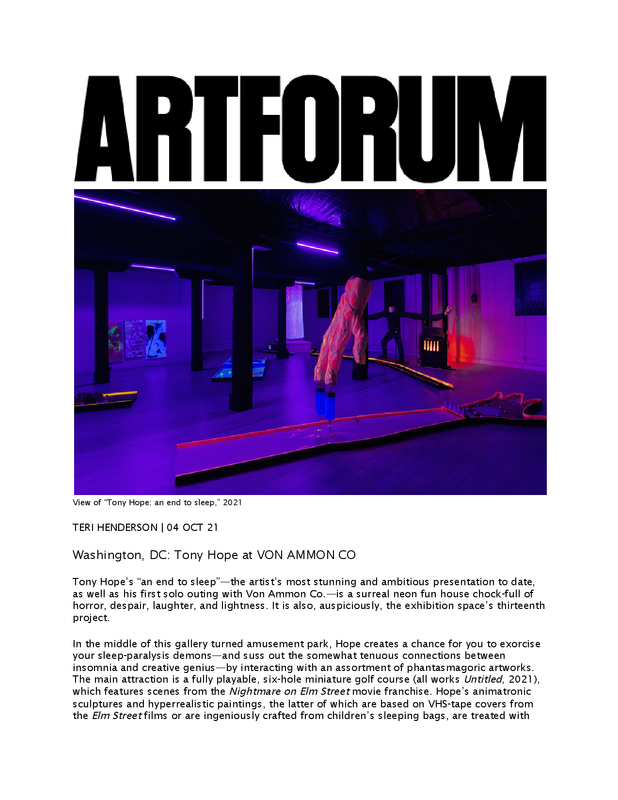 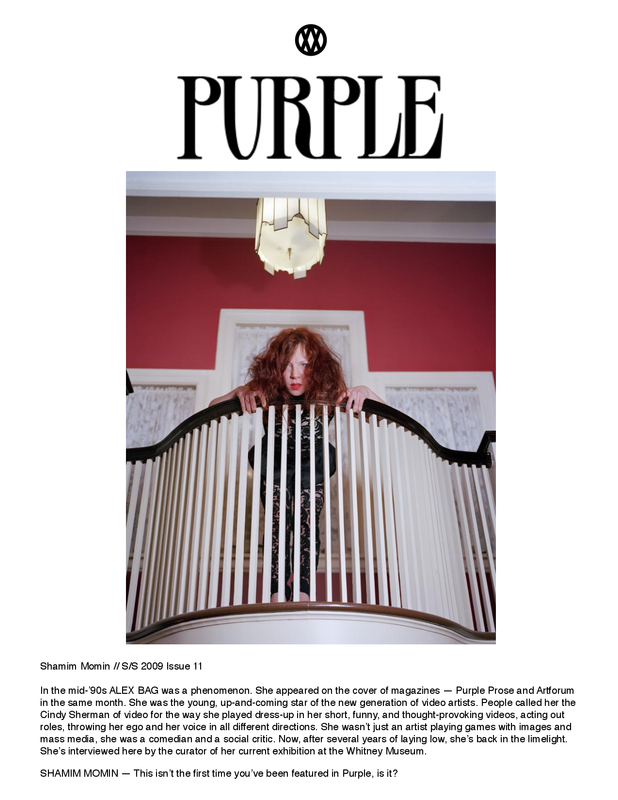 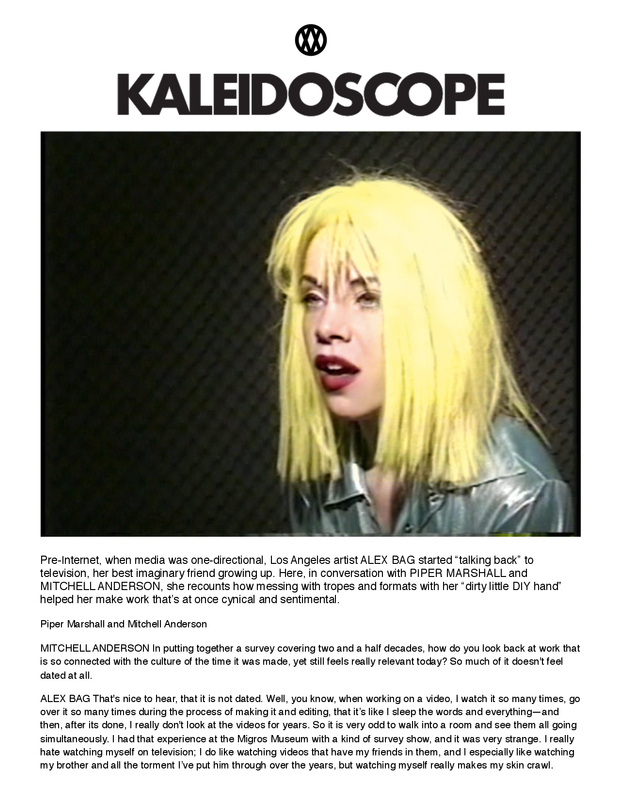 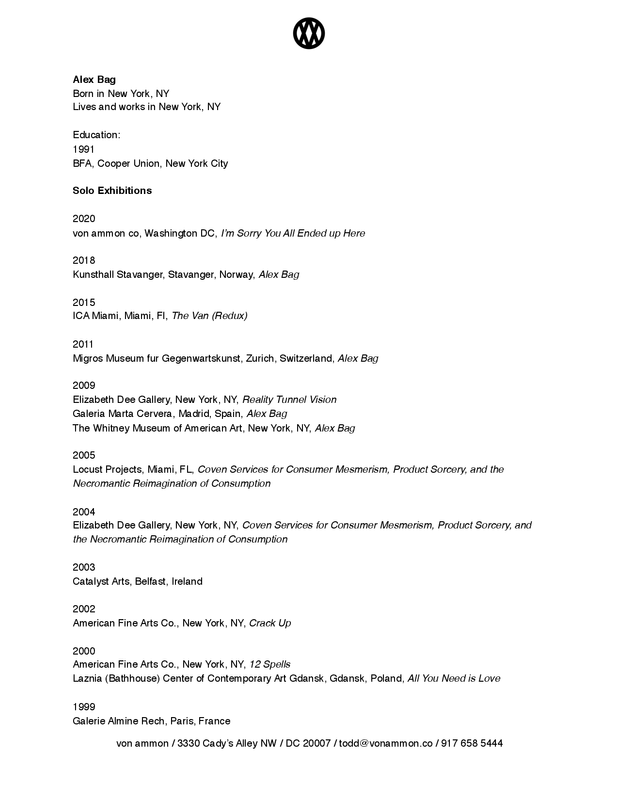 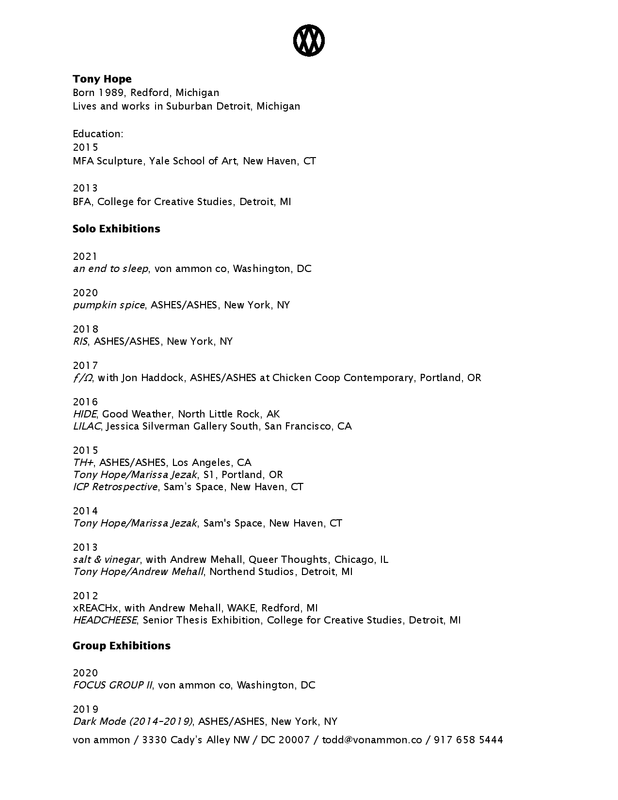